Mara, Antonia and their father, Constancio, get back together due to the possibility of exhumation of Mariana, their mother and wife, dead in a supposed car accident years before. This meeting will result in more than just answers about Mariana’s death, awaking heavy feelings and regrets that will shake the family and the secret that destroyed them: the sexual abuse of Mara, the older daughter, by Constâncio. 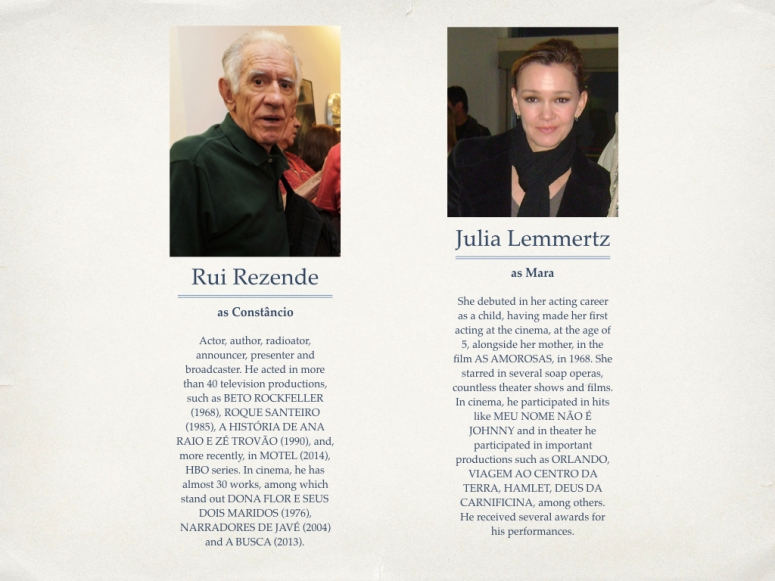 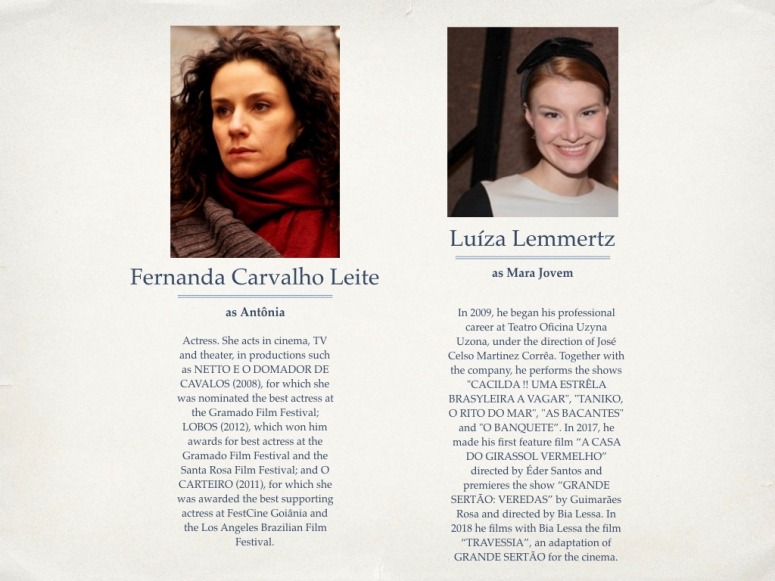 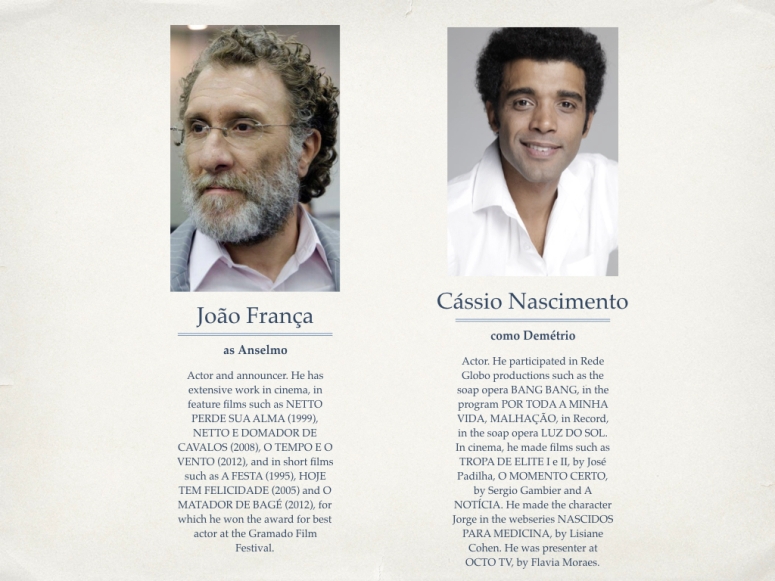 All the love we left behind tells the story of a family devastated by intra-familiy sex abuse and by the consequences of this trauma. Although the film is a work of fiction, sexual abuse happens all over the world and the countries with the highest rates of the crime show that the problem is truly global:
In Brazil, around 30% of the children and teenagers have been sexually abused;
In South Africa, a child is raped every three minutes;
In India, child sex abuse rates grew 336% from 2001 to 2011;
In the UK, one in every 30 children was abused and 90% of these children were abused by someone they knew;
In the US, there are around 42 million sex abuse survivors. All the love we left behind – Transmedia Scene from Margem Cinema Brasil on Vimeo.

“ALL THE LOVE WE LEFT BEHIND”